A Graceful, Dignified and Historic Event of Tholangamuwa Central College

According to the concept of honorable Pesident Mahinda Rajapaksha and under the  guidance of Mr. Gotabhaya Rajapaksha, the secretary of Ministry of Defense and Urban Development Authority, 138 Principals in the administrative service under different categorizes were commissioned as Colonels, Lieutenant Colonels and Captains.

Madam G. Gamarachchi is the first principal who was commissioned as Lieutenant Colonels of college history.

To commemorate the occasion and to welcome the commissioned Madam Principal colorful ceremony had been organized on 9th October 2013 by the college with the assistance of Old Boys’ Association, School Development Society and Well wishers.

She was honored and Welcomed by the college cadets and Scouts by a street line Parade. 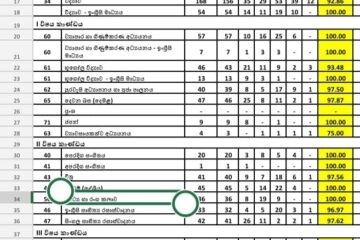 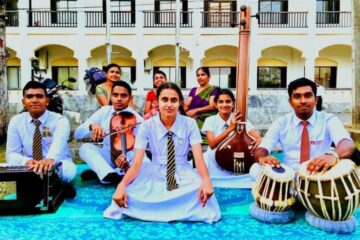 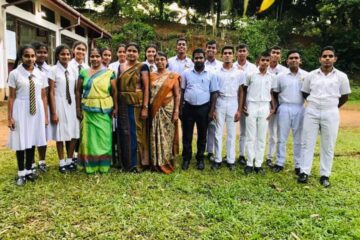