IESO, founded  by  the International Geoscience Education  Organisation, is an annual competition for secondary school students worldwide. It intends to encourage international interaction and co-operation among participating students from all over the world and, in turn, promote public awareness of the importance of Earth Sciences and improve the quality of Earth Science education in schools. So far, this international event has been organised in S. Korea (2007), Taiwan (2008), The Philippines (2009), Indonesia (2010), Italy (2011) and Argentina (2012).
The event would consist of a theory test and a practical test spanning all major areas of Earth Sciences, including geology, geophysics, meteorology, oceanography, astronomy, and environmental sciences. Based on the performance, students will be awarded gold, silver and bronze medals as per statutes of IESO. Besides, in the International Field Team Investigation, groups of students from diverse nationalities will carry out field work and present their findings before a jury. Deserving teams will be awarded prizes for this co-operative activity which is unique to IESO.

Hiruni Amasha Wijesooriya from our school  was able to get a Bronze award in the International Field Team Investigation, after the spectacular performance as a group . 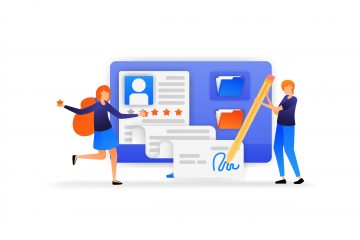 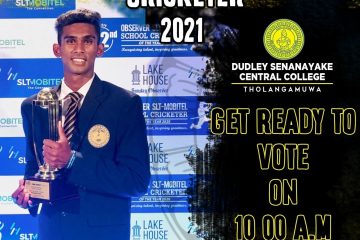 Get Ready To Vote On 10.00 a.m Visit batsman.com and cast your vote to Lahiru Dedigama 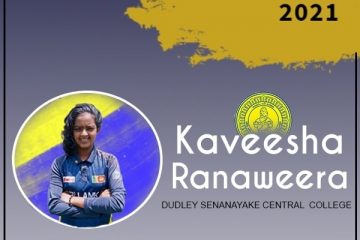